Today we went to the Curzon Cinema for the first of our 3 events.

We focused on the history of the Curzon Cinema and Clevedon during World War II. 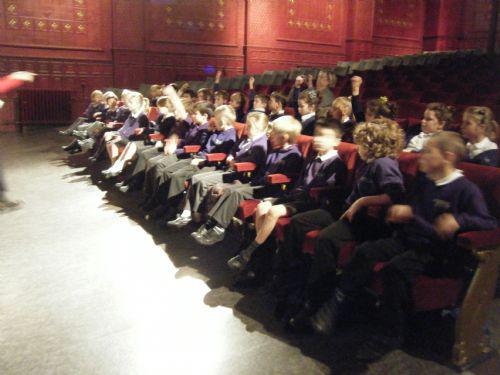 We watched a film from early cinema. We were then split into 3 groups to complete a carousel of activities.

Activity 1: Films from the government about boosting morale and recruiting women for the land army. 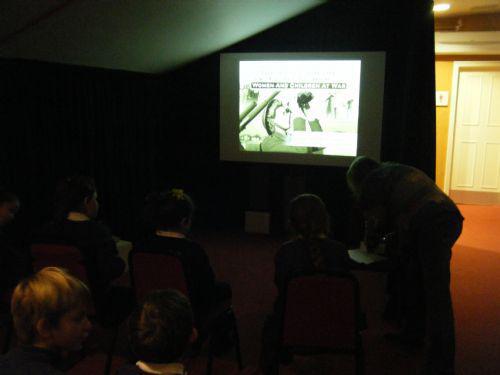 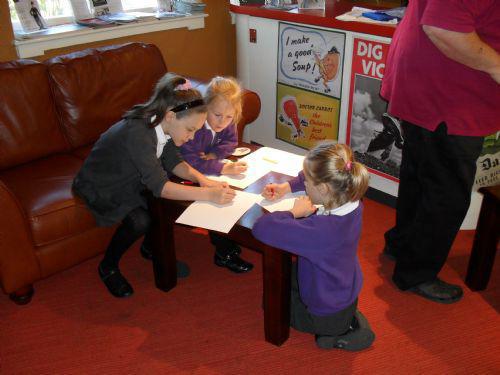 Activity 3: Acting out a scene that happened when a bomb went off outside the Clevedon Cinema. 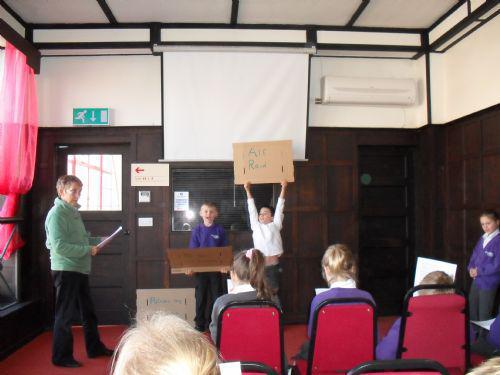 We then had the opportunity to watch a small documentary from the people that were in the cinema at the time of the bomb. 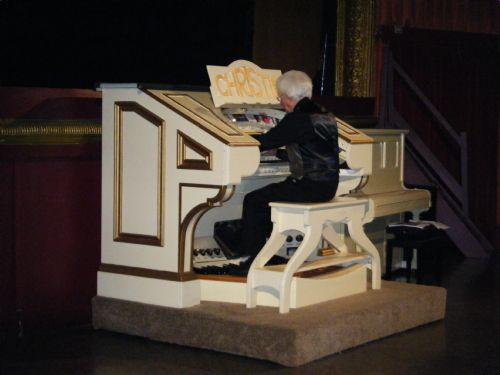 We had a fantastic morning and learnt a lot about our local area.