History of the School

The history of St Andrew’s VC Primary School, cannot be separated from the history of education in Congresbury. In 1215 when St Andrew’s Church was consecrated by Bishop Jocelyn, it is recorded that in the open nave ‘market was held in bad weather, village assemblies gathered, property was stored in times of danger and a school was kept.’

There are many snippets of interesting facts and memories about the village and the school in the local library - in particular The story of Congresbury by Alex Cran, Redcliffe Press 1983 from which some of the information on this page has been taken. Another place to look is Congresbury History Society - click on the image to visit their website

The major change in educational provision in the village came via the Church and the National Society for Promoting Education of the Poor.  Records show that in 1863, 130 children were educated in the Court House under a single Headmistress!. 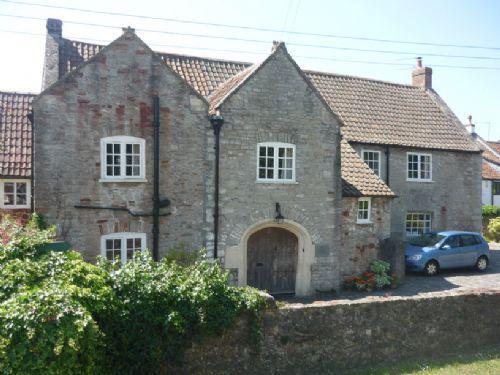 Funds were then found (Bristol Charity Trustees £200, Diocesan Education Fund £40, Government £120) for a new building in 1871, which is now the Old School Rooms. From the beginning a fee of 2d per child was charged for the first two of a family, all others were free. 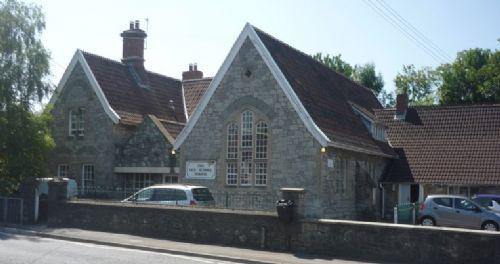 Least we think that testing (SATS) is a recent concept, grants to run the school were based on attendance plus examination by inspectors.The fine 1872 examination results enabled a full grant of £35 14s 0d for the following year.


Many villagers have fond memories of their time at Congresbury Church of England School.

We now move to more recent times for the next major development. When Congresbury expanded in the 1960s and 70s a population of young parents with a strong parent teachers association campaigned for a new infant and junior school. So, in 1971 a new County Infants’ School was opened followed in 1973 by a new Church VC Junior School. The latter by a land swap with the diocese, thus the church had land to build a school and the village had the now Old School Rooms.

St Andrew's Primary School was created in 2009 with the amalgamation of the Glebe Infants School and St Andrew's Junior School. Subsequent renovations and building work has physically joined and extended the original buildings to  provide a wonderful space for children and staff to continue the tradition of education in Congresbury.

Unfortunately not the ones with chocolate chips.

Some cookies are necessary in order to make this website function correctly. These are set by default and whilst you can block or delete them by changing your browser settings, some functionality such as being able to log in to the website will not work if you do this. The necessary cookies set on this website are as follows:

Cookies that are not necessary to make the website work, but which enable additional functionality, can also be set. By default these cookies are disabled, but you can choose to enable them below: